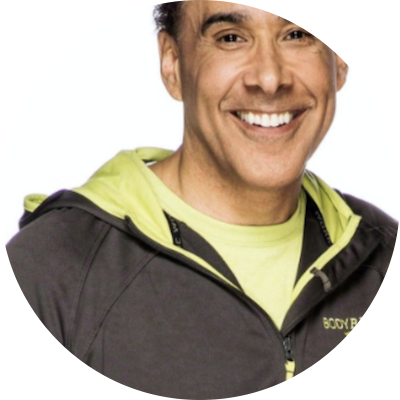 Hal Johnson is a Canadian television host and former international-level athlete. He is best known for his television segments called BodyBreak which he co-hosts wirh Joanne McLeod, which have been in intermittent production since 1988. The program is considered a cult classic among Canadian pop culture.

Tobin chats with Hal Johnson of Body Break fame talks about how the project came about due to discrimination. Hal also opens up about his past/present experiences with discrimination and how he handles it. Although Body Bre…