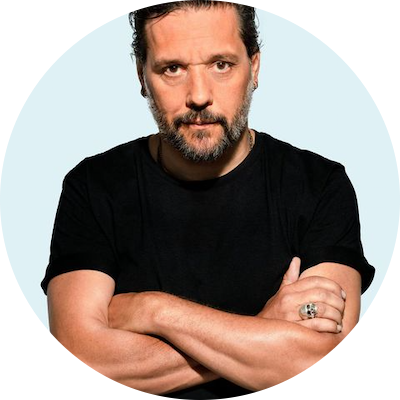 George l Stroumboulopoulos is a Canadian media personality. He is best known as formerly being a VJ for the Canadian music television channel MuchMusic and being the host of the CBC Television talk show George Stroumboulopoulos Tonight (formerly The Hour) from 2005 to 2014. From 2014 to 2016, Stroumboulopoulos worked for Rogers Media, anchoring Hockey Night in Canada and the NHL on Rogers.[1] He is currently (as of December 2019) a radio host on CBC Music. Most recently, he joined Apple Music Radio as host of a Monday to Thursday live show

Tobin chats with the Host of The Strombo Show, the man himself, George Stroumboulopoulos. The two chat about the glory Days of Much Music, The Hour and of course Hockey Night in Canada. It's almost an hour long intervie…