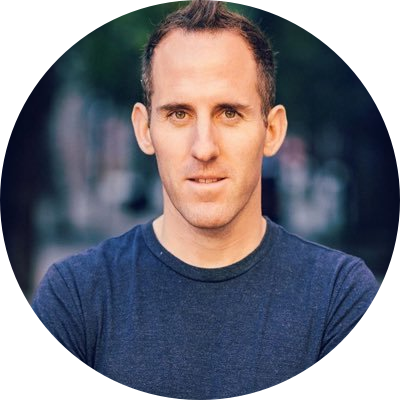 Chuck Comeau is a Canadian musician and drummer, best known for being the drummer of the rock band Simple Plan. He also founded the apparel company Role Model Clothing along with his bandmate Pierre Bouvier and the band's best friend, Patrick Langlois.[1] He is also former drummer for the punk rock band Reset from 1993 to 1999, which he quit to form Simple Plan with his bandmate who also left Reset, Pierre Bouvier.

Chuck Comeau: It's a Simple Plan

In this episode of Tobin Tonight, Tobin goes LIVE, face to face with Chuck Comeau of Simple Plan. He talks about forming the band, creating the name and getting their first record deal. Chuck also tells us about the Simple P…