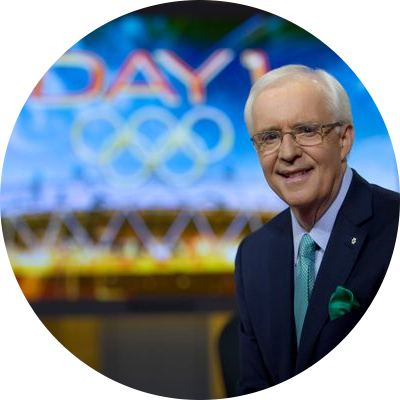 Brian Williams is a Canadian sportscaster who is best known for his coverage of the Olympic Games. Williams was long associated with the Canadian Broadcasting Corporation's sports coverage since joining the network in 1974, after radio employment at Toronto's CFRB and CHUM.
Williams served as the studio host for the CBC's coverage of the CFL, Formula 1 and horse racing and was the play-by-play announcer for the network's coverage of the Toronto Blue Jays. He was the principal studio anchor for CBC's Olympic Games coverage for the 1984 Winter, 1984 Summer, 1988 Winter, 1988 Summer, 1992 Winter, 1996 Summer, 1998 Winter, 2000 Summer, 2002 Winter, 2004 Summer and 2006 Winter Olympics. Williams also covered the 2002 FIFA World Cup for CBC.

On June 5, 2006, Williams announced plans to move in December 2006 to rival CTV, and its sports network TSN. However, on June 8, 2006, the CBC fired Williams, thereby causing him to join CTV/TSN effective immediately as on-site host of TSN's Canadian Football League coverage. (This position should not be confused with the "studio host" position that remains held by Rod Smith.)[5]

Williams was chosen to head the CTV broadcasting team at the 2010 Winter Olympics in Vancouver. Williams anchored CTV's coverage of the 2012 Summer Olympics in London. He criticized the International Olympic Committee for not properly honouring the Israeli delegates who were slain during the 1972 Summer Olympics.

He continues to appear, as of 2019, as a contributor to CFL on TSN, as host of TSN's coverage of the Canadian Triple Crown of Thoroughbred Racing, and as host of figure skating coverage on both networks and also contributes content to TSN Radio.

He was inducted into the Canadian Football Hall of Fame in 2010.

Until 2019, Williams co-hosted Don Cherry's Grapeline on Sportsnet Radio, along with Don Cherry, for thirty-five years, first on CFRB radio in Toronto, and then as a syndicated show on Sportsnet. Brian Williams announced his retirement from broadcasting on 2 December 2021 after a 50-year career 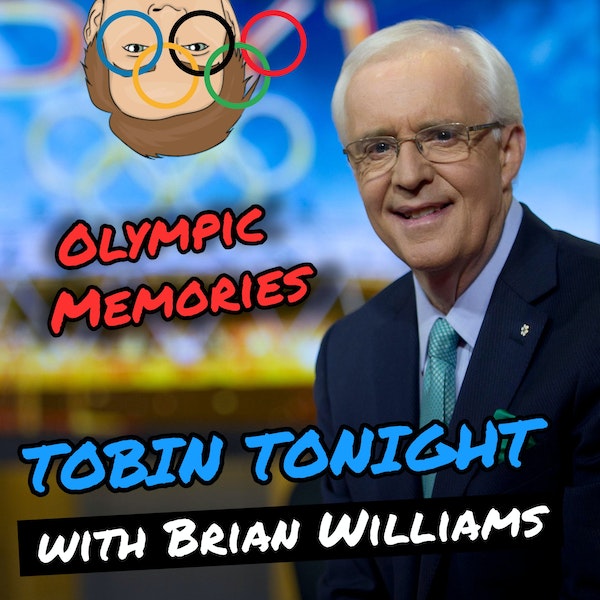 Brian Williams: The Voice of the Olympics

Brian Williams talks his career, covering the Olympics and retirement.