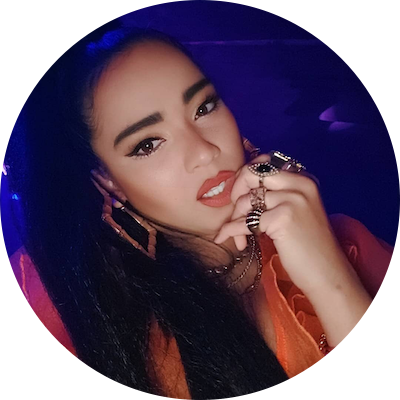 Lumidee is an American rapper, singer, and songwriter. She quickly rose to fame in 2003 with the release of her song "Never Leave You (Uh Oooh, Uh Oooh)", which peaked at number three on the Billboard Hot 100, and also peaked within the top ten of the charts in over ten countries, including the United Kingdom, and topped the charts in several mainland European countries. 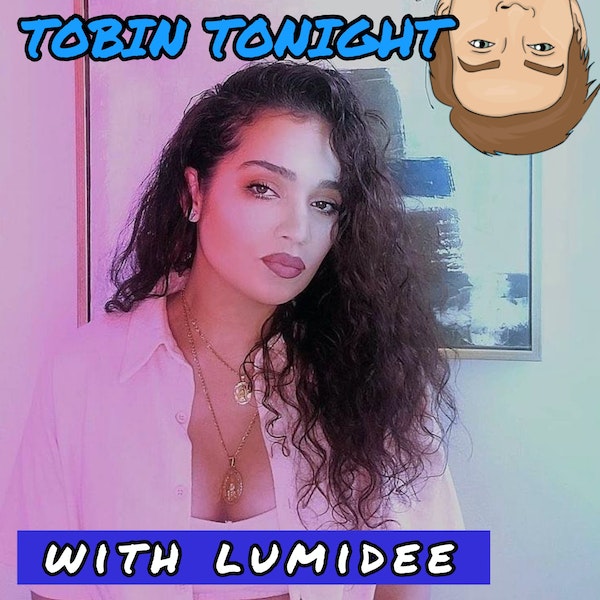 Lumidee talks about how she felt being called a One Hit Wonder, dealing with haters, overcoming rheumatoid arthritis at the age of fourteen, after she was misdiagnosed with lupus and her new music